The Team Trae Young Girls got an elite opportunity last week with invites for the 17U and 16U teams to the PBR Hoops Super 64 in Mansfield, Texas and while neither walked away with a championship, both posted performances to build upon.

For 17U, their championship dreams were dashed early in a 54-46 loss to IGB GUAA 17U in the tournament’s first round. However, they bounced back to win each of their final four games to emerge at the top of the consolation bracket. 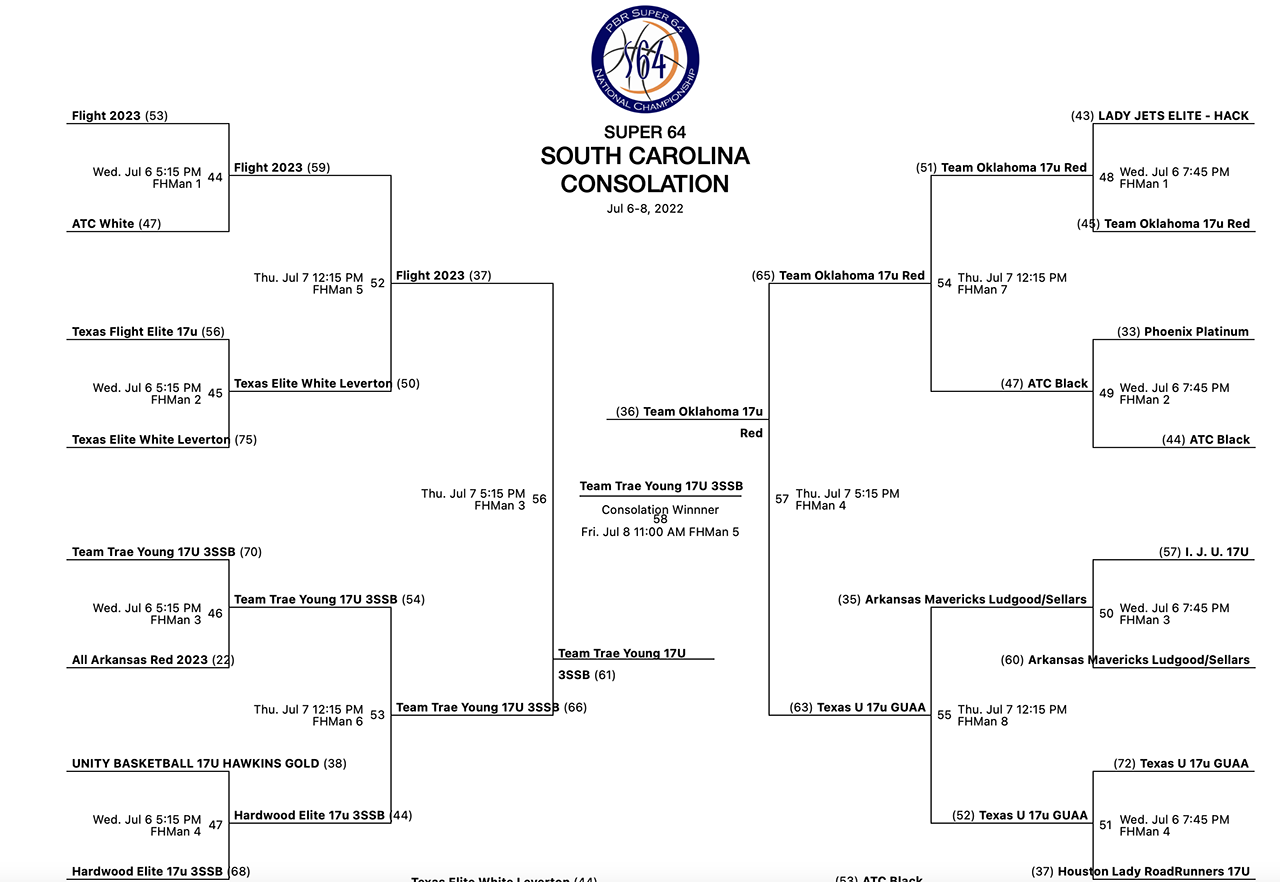 Team shout out to @TeamTraeYoungWB 17u at the Super 64. Too many outstanding players to mention them all – full of D1 talent at every spot – but special call to @KeeleyParks04 – 2025 on that squad playing like a Senior. pic.twitter.com/ndllftLXXq

The 16U Girls came out red hot on Day 1 Wednesday, looking to be a dominant force in the tournament with a 57-20 win over All Arkansas Red. They followed that with a 64-61 win over HG Elite to advance to the Elite 8 on Thursday.

Their momentum was stopped by Unity Basketball Hawkins Gold in a 61-34 loss and they dropped their final game to Hardwood Elite, 58-29. However, it was still a productive week for both teams, to send them into the weekend’s adidas 3SSB session in Rock Hill, South Carolina.